We Are the History-Geography Project 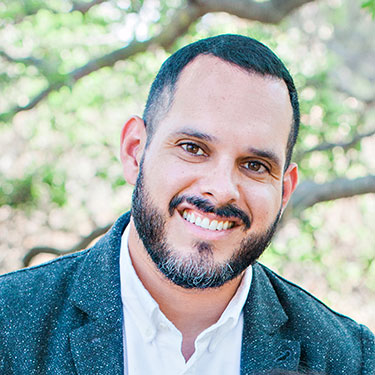 Daniel Diaz is the Director of UCLA History-Geography Project and a former high school history teacher, as well as the former director of Project Deviate, Inc., a non-profit he founded to support foster youth in the San Gabriel Valley. As Director of the UCLA History-Geography Project, Daniel provides professional development opportunities, workshops, and institutes for K-12 history-social science and ethnic studies teachers that emphasize local history and are guided by social justice and cultural responsiveness. Daniel’s research interests include the impact of local history on student engagement, the K16 continuum, and how to best support history teachers new to ethnic studies. 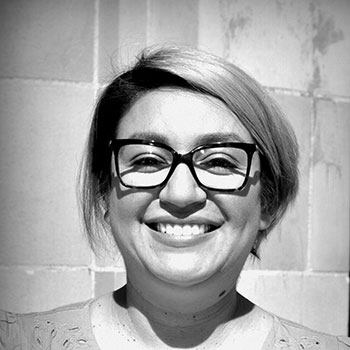 Cindy Mata was born in El Salvador and moved to the U.S. as a young child where she attended public schools in the San Gabriel Valley. After graduating from U.C. Santa Barbara’s Teacher Education Program, Cindy began her career as a history teacher in LAUSD. She taught for several years in East and South Los Angeles before returning to her home district of West Covina Unified as a teacher and instructional coach in history education. Cindy has taught all secondary history courses from seventh to twelfth grade, including courses in the International Baccalaureate Middle Years and Diploma Programmes. Her interests include helping educators foster students’ historical thinking skills and ensuring that all students get access to the counter narratives of People of Color in their classrooms.

Amparo Chavez-Gonzalez
Lead Facilitator and Coach
Amparo Chavez-Gonzalez grew up in East Los Angeles after emigrating to the US from Mexico.  After graduating from high school she went to college on the East Coast,where she stayed to teach in New York City.  As a teacher for nine years, she taught elementary, middle and high school students in inner city New York.  She was lucky enough to work at Central Park East Secondary School in the 90’s while attending Teachers College, Columbia, before going to work at various non-profits working with teens and families.  After a short time working in Washington, DC for StreetLaw, Amparo returned to Los Angeles.  She joined Center X in 2004  as a ELA and History coach in Schools throughout Los Angeles.  Her interests include developing Historical writers and ways of making history interactive, exciting, and rigorous. 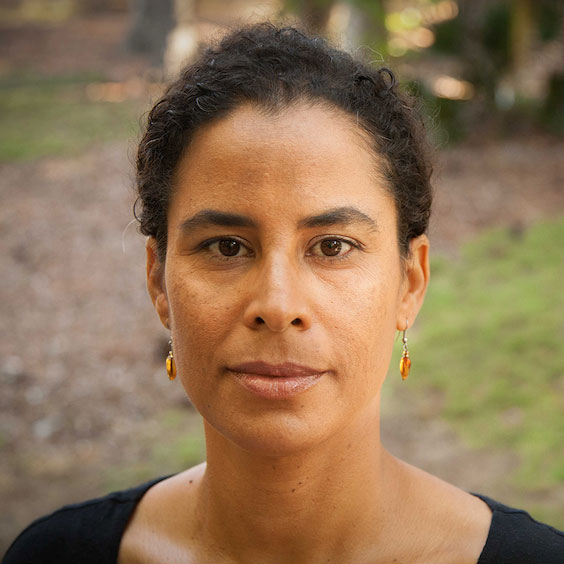 Kelly Lytle Hernández
Faculty Adviser
Kelly Lytle Hernández is a professor of History, African American Studies, and Urban Planning at UCLA where she holds The Thomas E. Lifka Endowed Chair in History. She is also the Director of the Ralph J. Bunche Center for African American Studies at UCLA. Currently, Professor Lytle Hernández is the Director and Principal Investigator for Million Dollar Hoods, a university-based, community-driven research project that maps the fiscal and human cost of mass incarceration in Los Angeles. 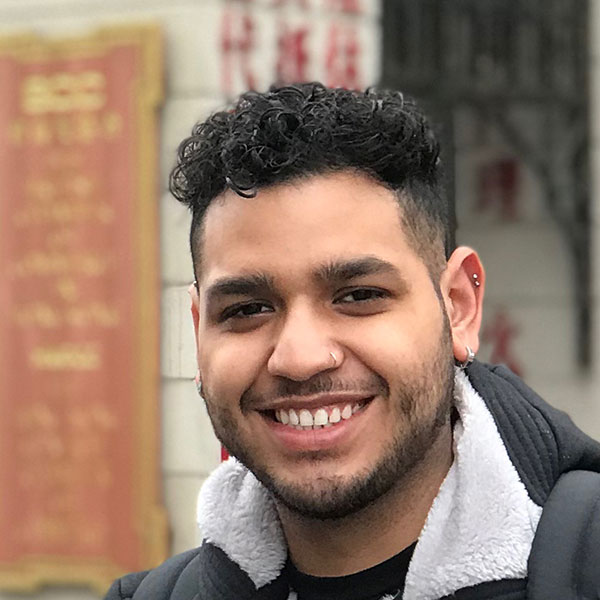 Mark Anthony Moreno
Program Coordinator
Mark Anthony was born and raised in the San Fernando Valley. He received a Bachelor’s degree in History and Political Science from the University of California, Berkeley. His interests range from grassroots community movements to cooperative efforts on the international stage. He seeks to help implement social justice-based curriculum for underrepresented students by supporting the professional development of teachers and plans to attend graduate school in the near future. 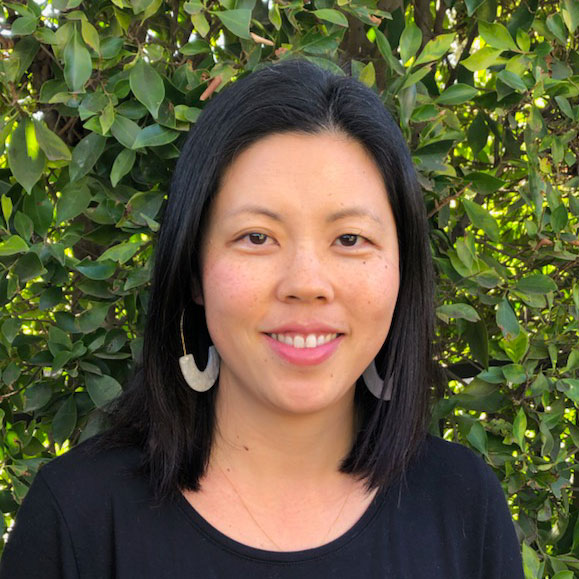 Leona Kwon
Teacher Leader – Ethnic Studies
Leona Kwon was born in Seoul, South Korea and moved to the US when she was two years old. She grew up in the Los Angeles area for most of her childhood and began her career as  a high school ethnic studies teacher after completing the Teacher Education program at Mills College in Oakland, CA. She worked at Castlemont High School in Oakland Unified for eight years as an ethnic studies teacher and an instructional coach. She was one of the first educators to teach a comprehensive ethnic studies course for all ninth graders at a public high school in Oakland, and helped create the K-12 ethnic studies framework as a member of the Oakland Unified Ethnic Studies Task Force. 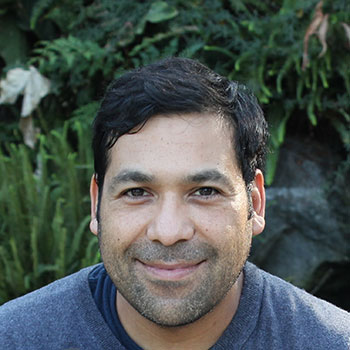 Miguel Covarrubias
Teacher Leader
Miguel Covarrubias grew up in South Los Angeles. He has taught both at the middle and high school level in LAUSD. He has his Bachelor’s degree in History from the University of California, Riverside and his Master’s in Education from the University of California, Los Angeles. He has developed curriculum for LAUSD, the ACLU and the UCLA History-Geography Project. He was the recipient of the United Way Inspirational Teacher Award in 2014. He is a strong supporter of social justice and believes, as bell hooks, does that “the classroom remains the most radical space of possibility.” His teaching is rooted in both culturally responsive teaching practices and social cultural theory. He believes teaching history should be a vehicle for creating positive change in our communities and can give a voice to marginalized communities whose stories and contributions have long been ignored and left out of mainstream history instruction. 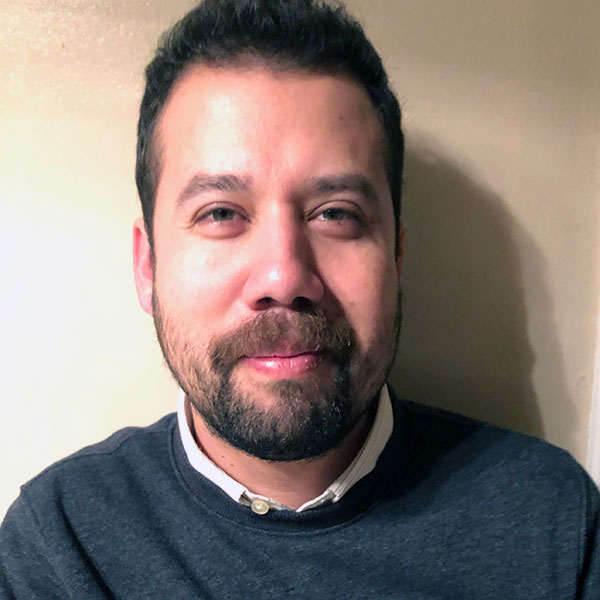 Frank Salcedo-Fierro
Teacher Leader
Frank is a career educator who has worked as a public school teacher and curriculum developer in Los Angeles for the last eight years.  His passion for education stems from the unwavering belief that all students have a right to learn their own histories and create their own stories by developing a sense of agency. 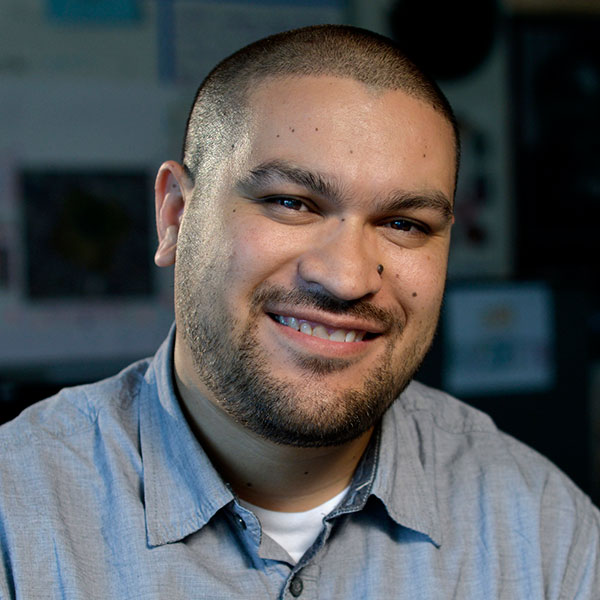 Ron Espiritu
Teacher Leader
Ron Espiritu has taught Ethnic Studies to high school students for the past fourteen years in Los Angeles, California. He currently serves as the coordinator of the Ethnic Studies for All Program at Camino Nuevo Charter Academies where he is working with a team of teachers and administrators to infuse Ethnic Studies pedagogies from K-12th grades across academic disciplines.  Ron earned his B.A. in History and Interdisciplinary Ethnic Studies from Amherst College and a M.A. in Education from Loyola Marymount University. He is a founding member of The People’s Education Movement, a grassroots community organization that mobilizes educators to fight for social justice in and out of the classroom. Espiritu is also a National Board Member for the Education for Liberation Network and is a participant in local and national campaigns that expand Ethnic Studies approaches to teaching.