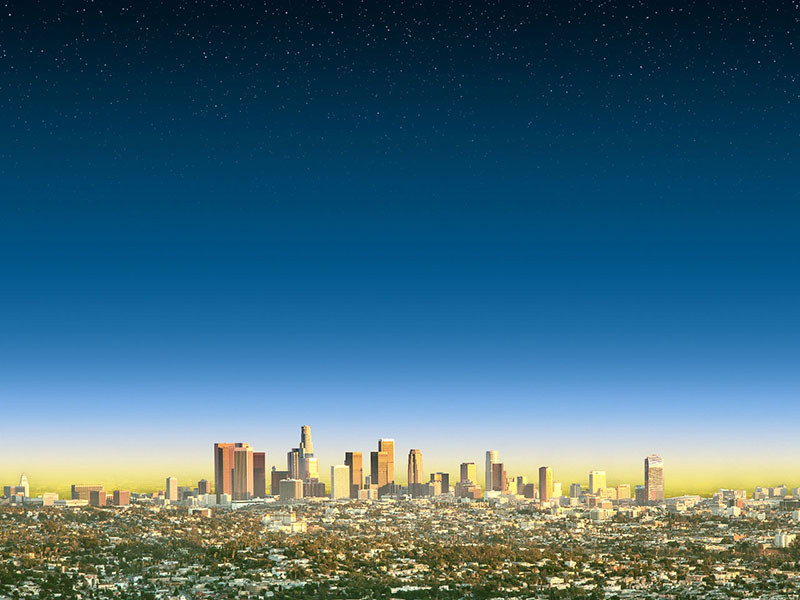 This week’s Just Talk features a dialogue between John Rogers and six participants in the Central Valley Freedom Summer project. Through this initiative, students from UC Santa Cruz and UC Merced who grew up in California’s Central Valley returned to their communities last summer to examine and participate in grassroots community organizing, youth development, and voter engagement. 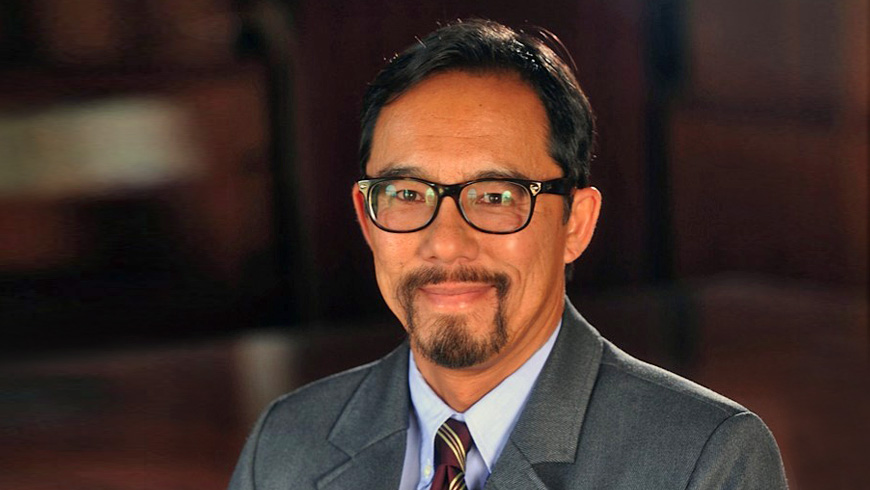 In this week’s Just Talk, John Rogers sits down with Mitchell Chang, professor of higher education at UCLA. Professor Chang, who also holds a joint appointment in the Asian American Studies Department, conducts research on the educational efficacy of diversity-related initiatives on college campuses. He is interested in applying best practices in campus diversity toward advancing student learning and enhancing democracy. His research on the educational value of diversity was cited by the U.S. Supreme Court in Grutter v. Bollinger. 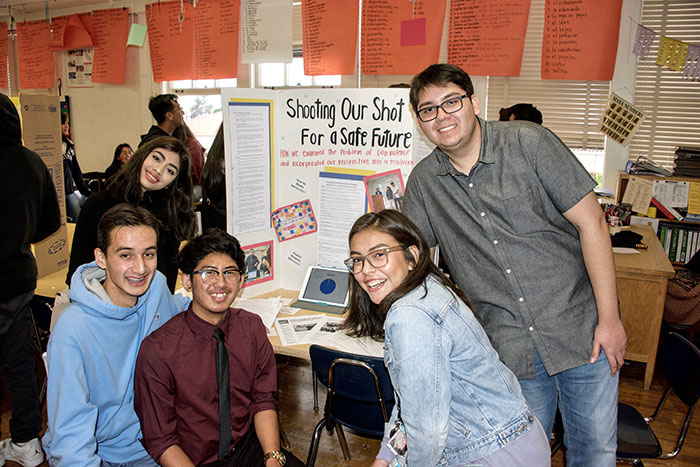 In this week’s Just Talk, we share a dialogue between John Rogers and students from Alhambra High School. Following the shooting in Parkland, Florida and the national walkout on March 14th, students from Jose Sanchez’ U.S. Government class began researching issues surrounding gun violence in schools. The students decided to collectively state their concerns about gun violence, and suggestions for making schools safer, in the form of a public resolution. 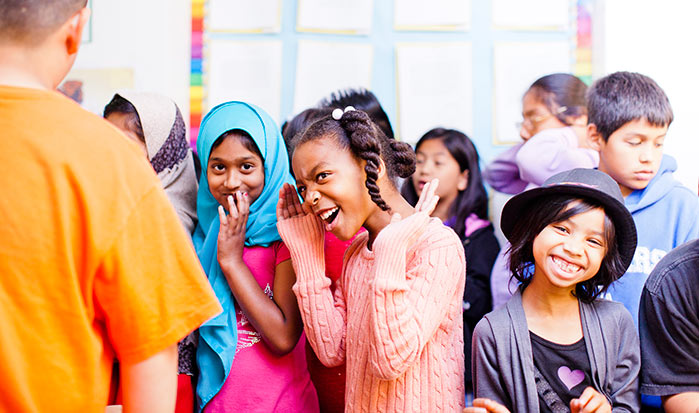 In this week’s Just Talk, John Rogers sits down with Sandra Graham, a professor of education at UCLA where she holds the University of California Presidential Chair in Education and Diversity. Dr. Graham studies academic motivation and social development in children of color, particularly in school contexts that vary in racial and ethnic diversity.

In this week’s Just Talk, John Rogers sits down with UCLA Professor Sylvia Hurtado to talk about her efforts to invigorate democracy and learning through inter-group dialogue. 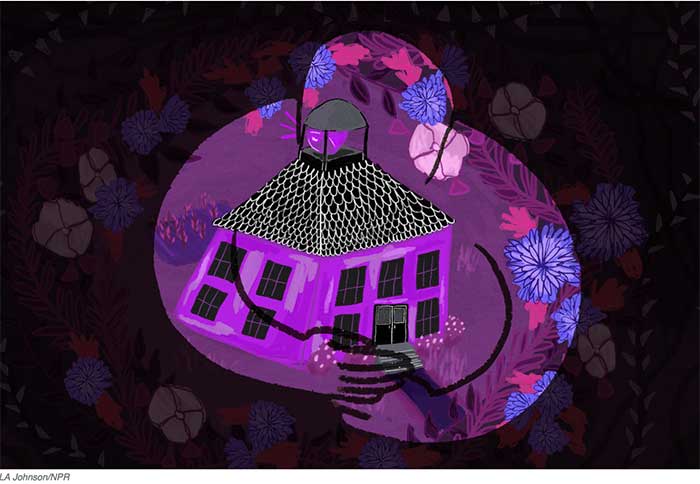 John Rogers sits down with Ron Avi Astor to talk about about school safety in this Just Talk. 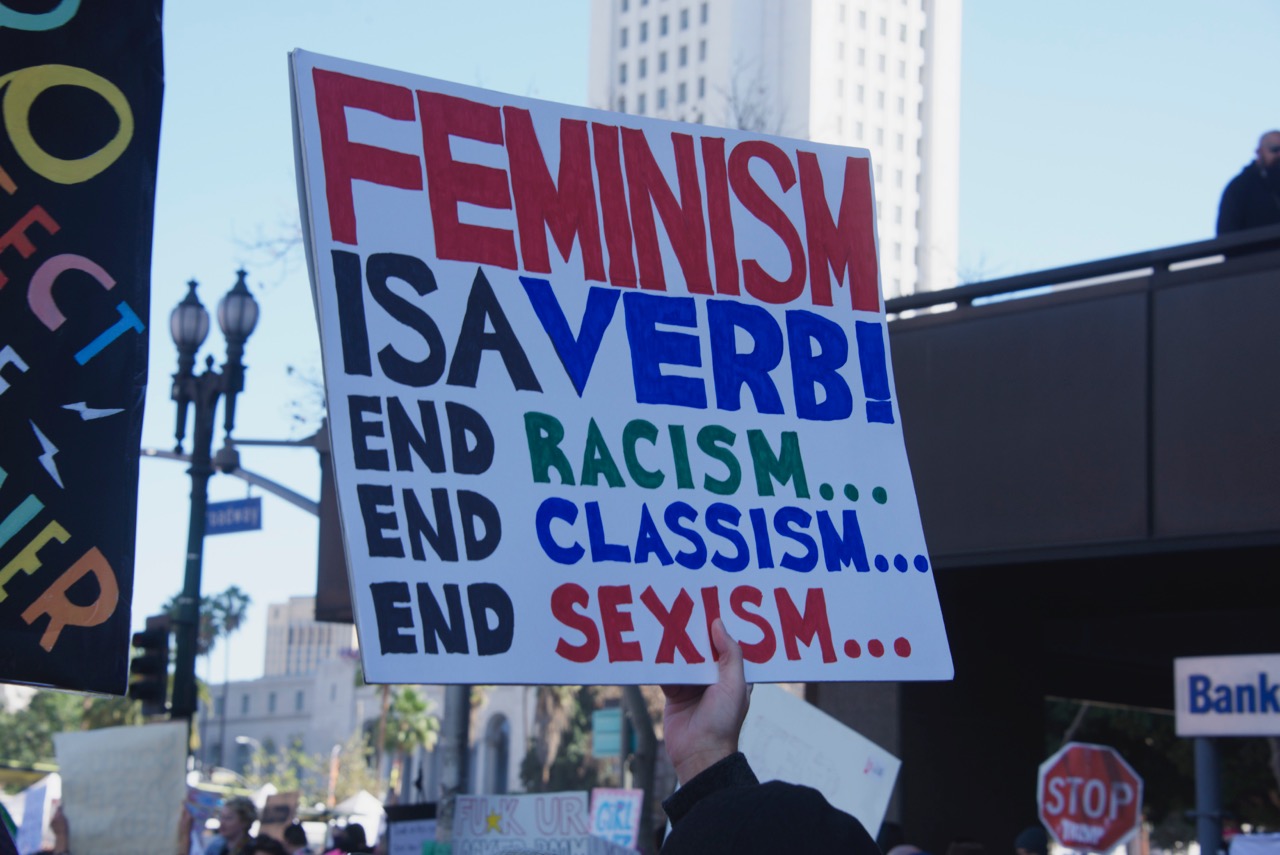 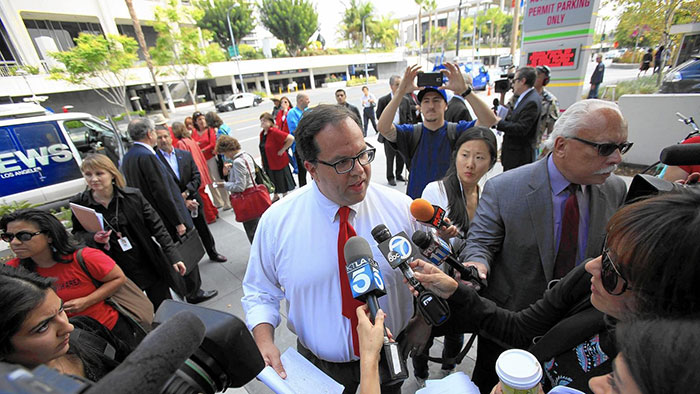