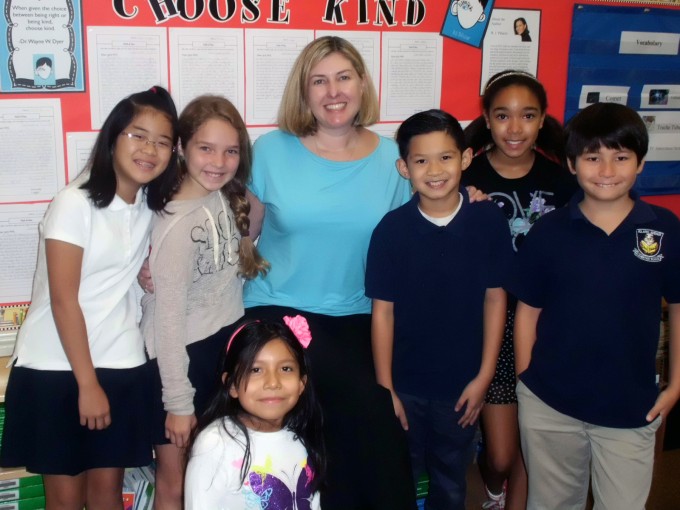 “I take special care to represent the fact that I work with English language learners, the fact that I work with students who maybe don’t have the resources that other students may have,” says Garrison. “We look a lot at bias and cultural relevance. I feel that it’s a big responsibility on my shoulders to make sure I represent teachers but more importantly, that I represent my students and parents in what I say and bring to the table.” 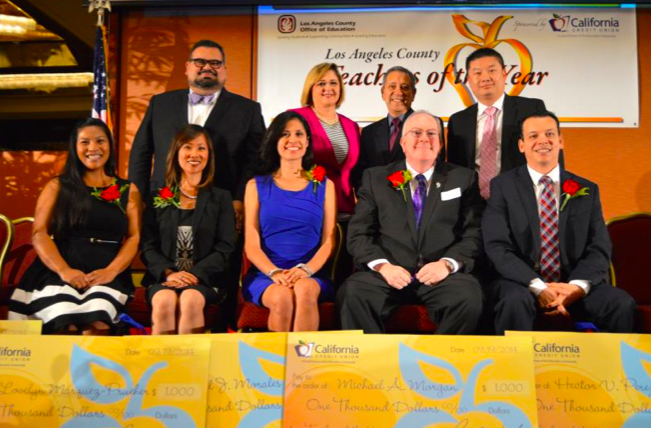 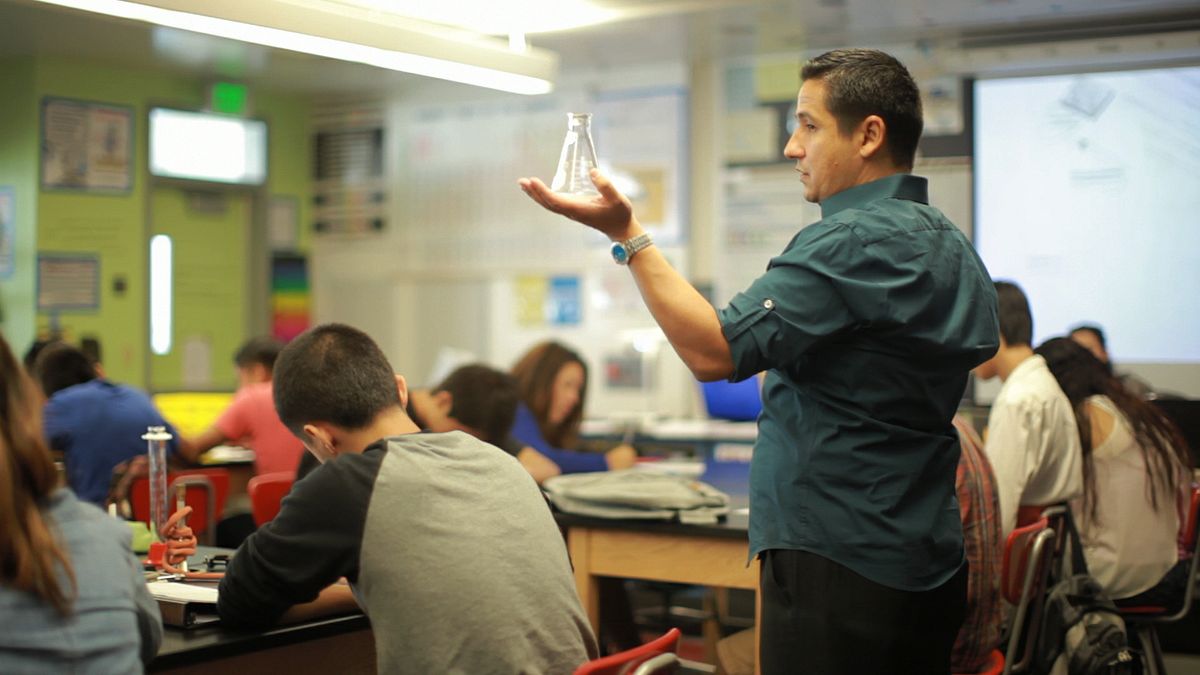 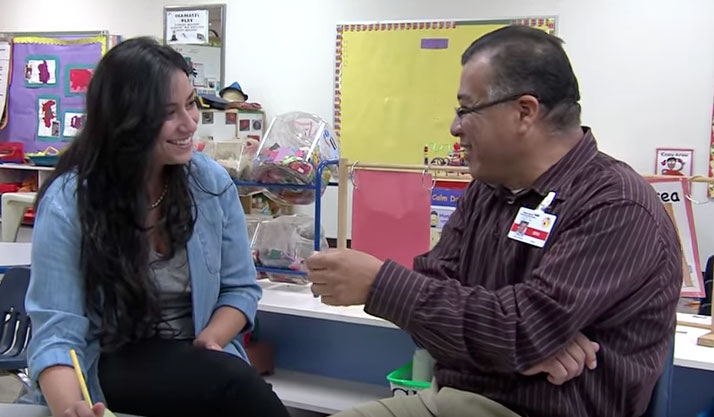 September 1, 2014
The IMPACT Urban Teacher Residency program brought together teacher candidates from TEP and accomplished teachers throughout LAUSD for an apprenticeship… 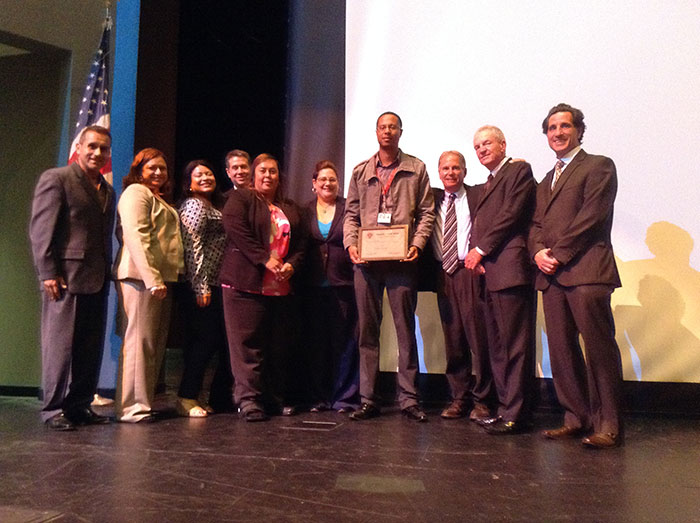 July 10, 2014
Ian Eddy (PLI Cohort 13) was awarded the Social Justice Teacher Award and was promoted to the position of PBIS…

October 12, 2013
Jose Navarro (PLI Cohort 11) was nominated and selected to receive the outstanding educator of the year award from the… 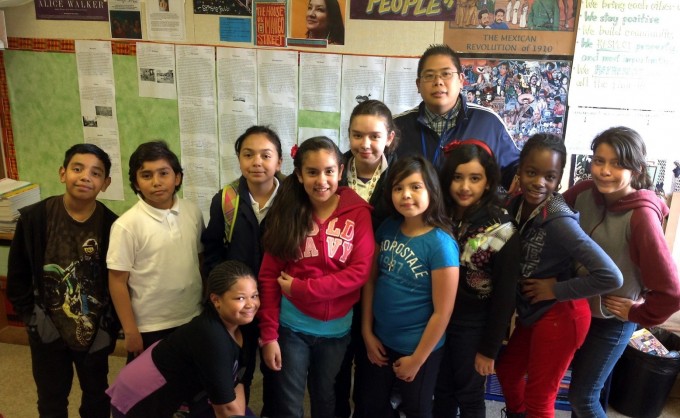 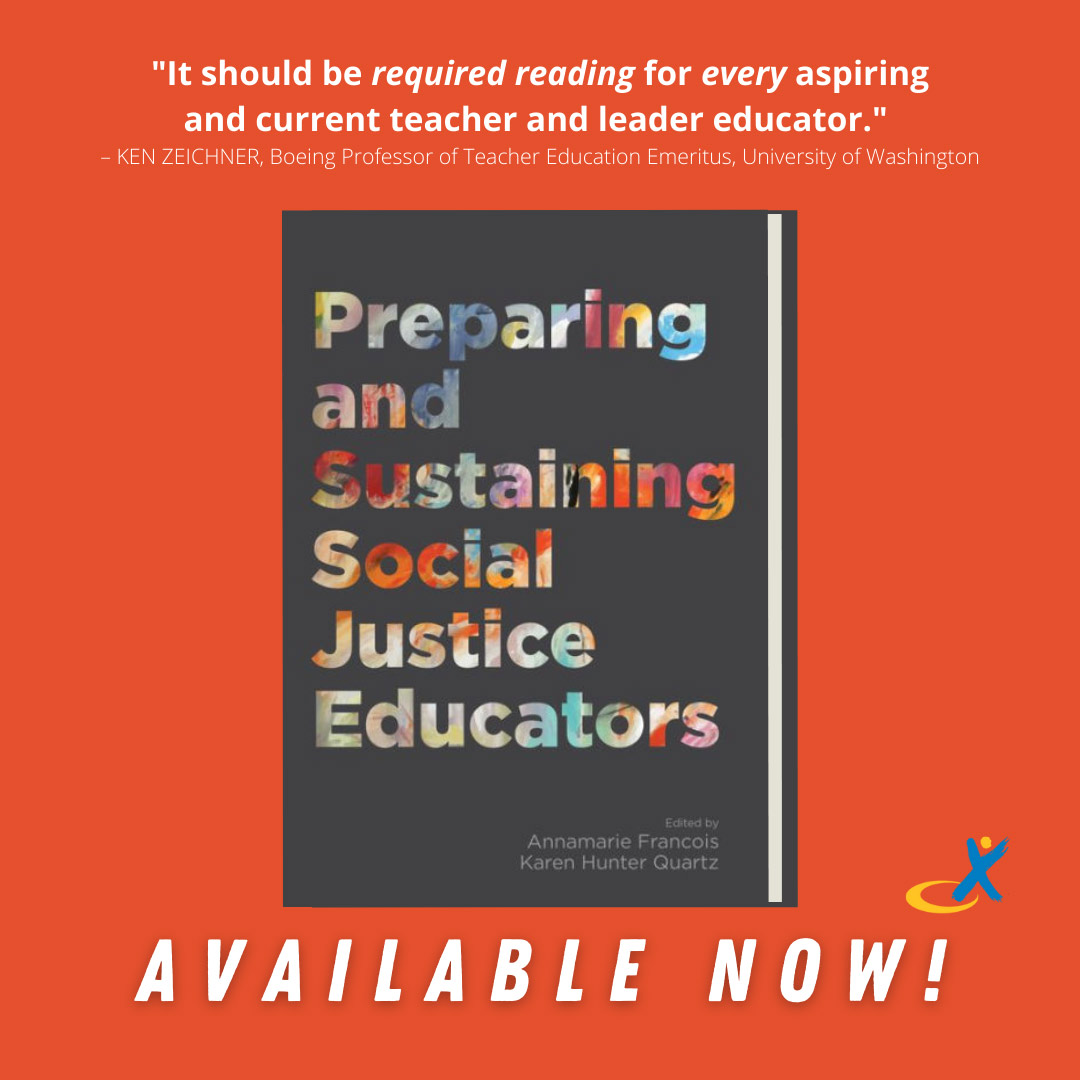 We are excited about the publication of  Preparing and Sustaining Social Justice Educators edited by our very own executive director, Annamarie Francois, along with UCLA Center for Community Schooling director Karen Hunter Quartz.